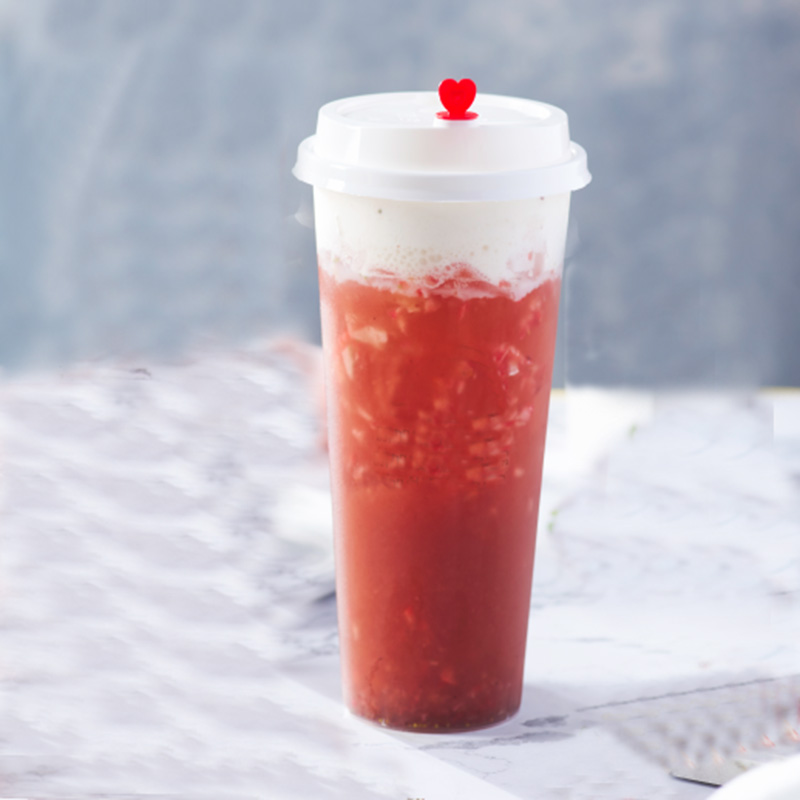 What are the precautions for sealing bubble tea cups?
There are two kinds of milk tea cups filled with milk tea, one is sealed with sealing film, and the other is sealed with cup cap sealing film. The sealing film is relatively simple. As long as you put the milk tea cup into the automatic sealing machine, you can seal it. However, sealing with a cup cap may be a little troublesome, but it's easy to be skilled. 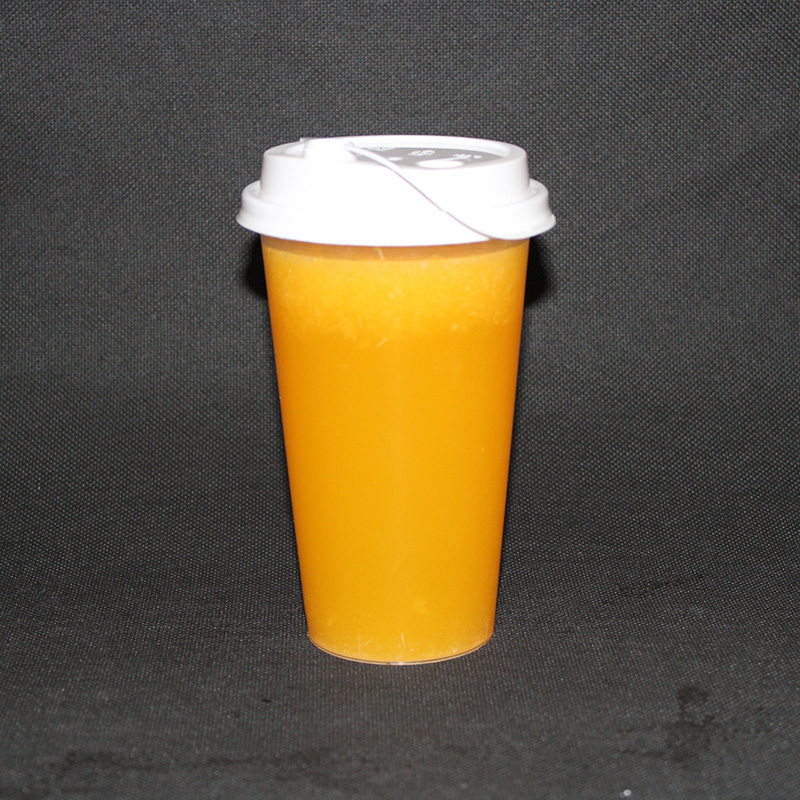 So what problems should we pay attention to when sealing milk tea cups? In fact, when we are filling milk tea, don't fill the cup completely. If the milk tea is too full, it will overflow during the sealing process, which will also cause the sealing film to seal unsteadily. So generally, we only install 4/5 of the capacity of milk tea, leaving 1/5 of the space. In this way, the milk tea will not flow out when the cup is put into the automatic sealing machine.

If you seal with a cup cap, you should pay attention to the problem that after the milk tea is loaded, put the loaded milk tea cup on the bar, hold the cup with one hand, and slowly press the cup cap down along the edge of the milk tea cup with the other hand, with balanced force. If you use it too hard, it will cause the milk tea cup to be extruded and deformed, causing the milk tea to flow out. This gives the customer a bad impression. So the better way is, if you are not used to sealing with a cup cap, you first fill the cup with water, and then use the cup cap to contact several times. When you get used to it, it will be easy to be handy. The sealing method of flat cap and ball cap is the same