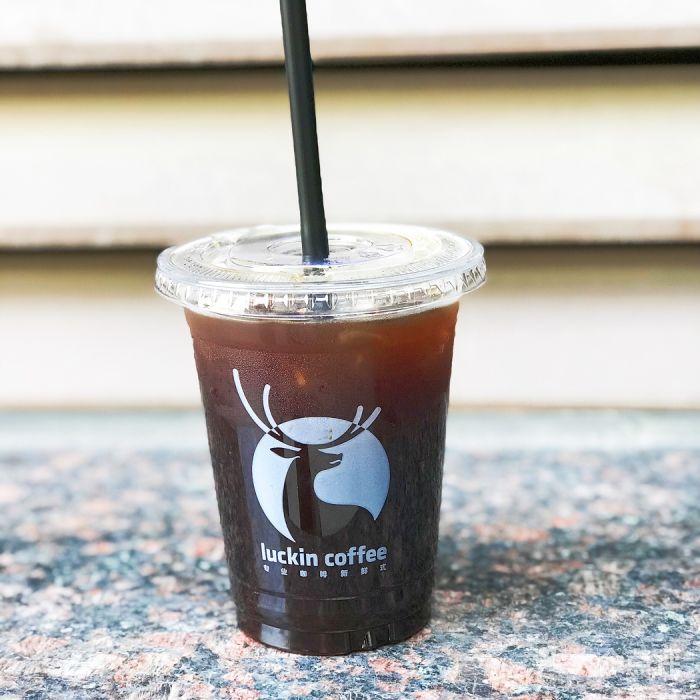 Take Xicha for example, its products can be roughly divided into seven categories: fruit tea, popsicle, milk tea, coffee, bread, pure tea, cup and tea. In addition to pure tea, as well as peripheral products such as cups and tea, the essence of most products is based on milk tea with different ingredients

1. Add desserts and fruits. Cake, coconut and cheese are the best choices for urban beauties to supplement caffeine and dopamine on a sleepy afternoon; Strawberry, orange, grape and other fruit teas always dominate the top of the popular tea liking list. The healthy fruit cellulose is the placebo for both sweet and healthy urban beauties.

2. With ice cream and bread. Not only can milk tea top ice-cream, one step in place, but also can directly single point popsicle and ice-cream cup; Sandwiches, biscuits and even cakes are perfect with sweet fruit tea.

3. With rice. Some time ago, Xicha launched a season limited glutinous rice product, known as the drinkable zongzi, which let crosstalk actor Yu Qian, who likes to eat white flour moon cakes and maoxuewang zongzi, call himself an expert.

In fact, the core technology is to make use of the sweet characteristic of tea itself to make it easy to match with almost any excipients. It not only does not grab the taste, but also makes the residual taste fade faster after drinking. In addition, the addiction of caffeine makes people want to drink more and more.

The biggest power of the "milk tea + everything" model lies in the supply chain. On the one hand, everything can be added to the milk tea, which makes it possible for the new tea categories to expand infinitely, and it is not impossible for the number of menu pages to be the same as Xinhua dictionary. On the other hand, the base of all ingredients is milk tea, which makes the processing process to a certain degree of standardization. As long as the supply chain is stable, it will expand very fast.

Capital's favor for new tea also lies in this: a milk tea shop has the functions of a dessert shop, a fruit shop, an ice-cream shop and a bakery. To do one business and grab five markets at the same time is the level that makes capitalists dream and laugh in any field. It can be compared with the situation when smart phones swept through all kinds of ghosts and goblins and made cameras, MP3 players and VCDs unable to take care of themselves.
And how fierce the cross-border attack of new tea drinks is, it may be coffee and dessert shops that feel the most deeply.

Most people drink coffee for the refreshing effect of caffeine, but it's also found in tea, and milk tea also has milk and sugar. It tastes sweeter, has less taste memory, and is less likely to make people bored. On the other hand, the coffee itself has a strong taste, and the ingredients it can match are extremely limited. Deeply aware of the death of new tea drinks, Starbucks early acquired chawana, while Ruixing made a sub brand of "Xiaolu tea", focusing on tea drinks.

If coffee is still the irreplaceable fuel for 996 migrant workers, then the once popular desserts brand is much more lonely. In 2017, new tea drinks began to be popular all over the country, and this year is also the beginning of the decline of attention to Chinese desserts. Take xuliushan and Manji desserts for example, 2013-2017 is the period of their highest search heat. Around 2018, the heat began to wane, and since then, it has been in a slump, falling to the bottom in 2020 [8].


One of Xu Liushan's rivals is the new tea brand "Qifen Tian", which focuses on mango products. It puts traditional desserts such as Yangzhi manna in milk tea cups. It is a convenient way to buy and go, which is more in line with the habits of young consumers.

Lanzhou Ramen battle Shaxian snacks, the final winner is braised chicken rice. A little bit of fighting with coco for many years has created Naixue and Xicha. From pearl milk tea to new tea drinks, on the one hand, it is a common category substitution in the field of consumer goods, on the other hand, it is a cross-border strike of "milk tea + everything" mode.

The life gate of new tea drinks is actually hidden in the raw materials of milk tea.