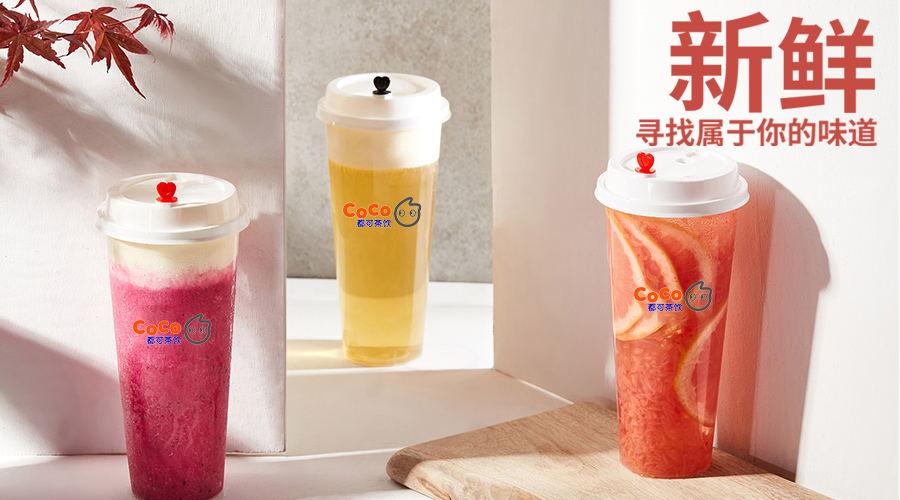 Why is coco milk tea so popular?

Coco can drink tea, that's right! It is a new beverage brand that has entered the overseas market. This domestic beverage project has successfully entered the American market, competing with the local beverage stores in the industry. It is a beverage shop that mainly deals in Taiwan pearl milk tea. Now it has been wildly spread on the Internet, Because the retail sales of drinks are very rare in the local area, people are more curious about their consumption than the actual consumption needs of the products themselves, and even arouse people's desire to buy.

There are many overseas Chinese, especially in the United States. Duke tea opened its first brand store in New York in 2011. At that time, most of the customers were Chinese, which could represent a kind of hometown flavor and repose the hometown feeling of Chinese“ The success of the "memory killing" business model makes its business stand firmly in the market and makes its business resonate with people.

With the rapid development of China's economy, foreign friends are even more curious about oriental culture. When Chinese drinks enter the U.S. market, naturally many people have a fresh taste for their consumption. You should know that the production of Duke milk tea originated in Taiwan, China. How can the drinks with unique Chinese characteristics not arouse the public's curiosity about its consumption, In addition, Duke tea shop is full of Oriental elements, which naturally attracts people to consume.

Coco can make tea drinks popular. The Internet is a pusher. Chinese who buy all kinds of tea drinks in the United States will publish pictures of the drinks on their personal social media. How can they not arouse people's curiosity when they are recommended by others. With all kinds of recommendation and spoof, its popularity and reputation gradually increased, and the initial marketing of Duke tea was completed, which made its market response good.

Our company specializes in the production of disposable drink cups, disposable straws, etc., welcome to consult